Last Saturday we spent some hours in Nice, in the south of France,  while waiting for our flight home after our cruise.
It was a beautiful but hot day so we walked around a bit through that beautiful city and sat at the beach for a while.
My photo’s speak for themselves. 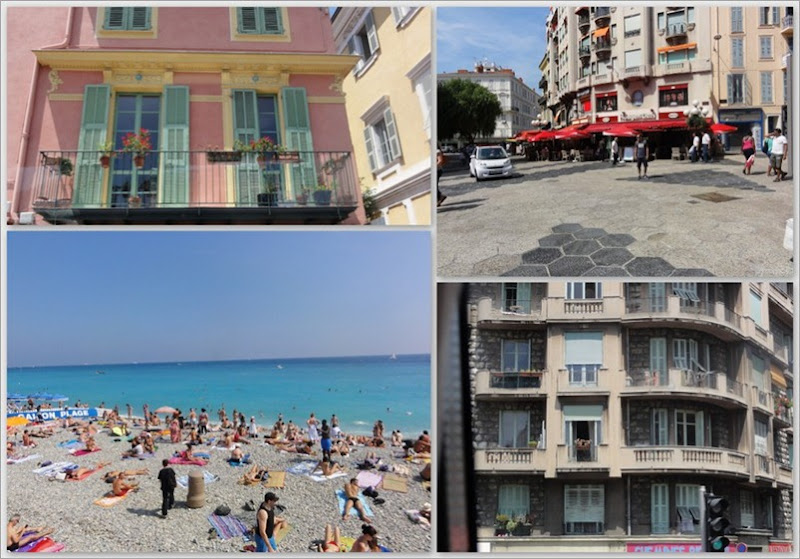 This week we study the letter F in Miss Matlock’s class. I found quite a few words with F but I only used a few.
These photo’s I made while on holidays. The collage I made of three photo’s from Rome and one I made  in Istanbul. I chose that one because it was so funny. It said Vitamin and Fast Food. 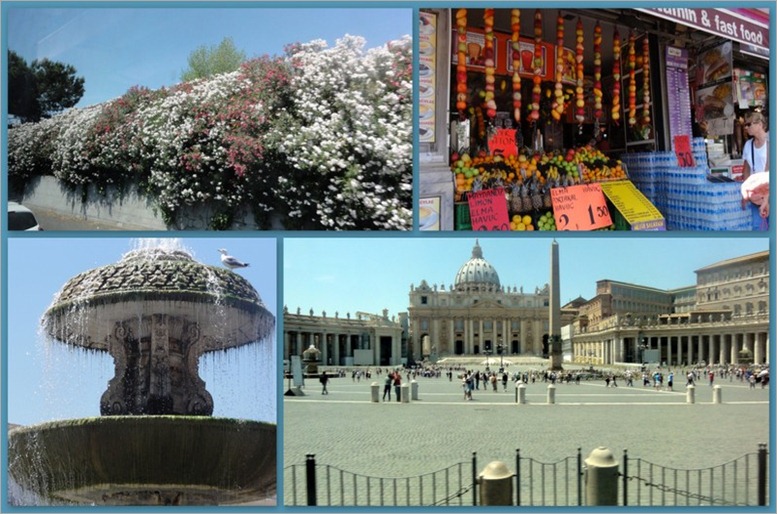 First the Flowers, there were so many of these bushes on the roads from Rome to our harbor which was a  one and a half hours drive.
Then that enormous Fountain on the Saint Peter’s Square and the Front of the basilique.
And a Funny photo of this shop saying Vitamin and Fast Food. 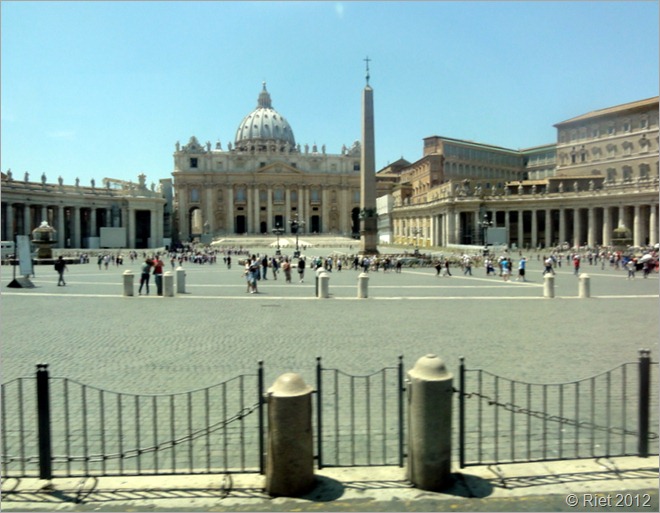 To me this is the most beautiful church in the world. It is stunning in and outside. I made a lot of photo’s of the inside too . Will show them sometime later. 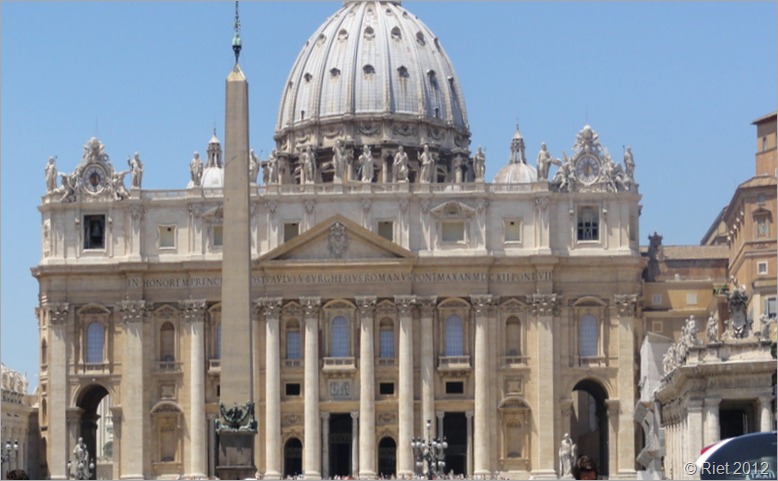 Rome is such a beautiful city with many many old buildings, statues and churches. I would love to go there again
some day because you need a couple of days to see all the beauty.
For more Alphabe Thursday go here : http://jennymatlock.blogspot.nl/
Posted by My name is Riet at 10:58 AM 35 comments: Links to this post

I am back and Monday memes.

We came back from our cruise last night .. We had a wonderful time and visited 6 countries in the eastern part of the Mediterranean. I made many many photo’s so I better start showing .
I will start with Greece.The second island we visited was beautiful Mykonos.  As you can see on my photo’s all the houses on the island  are white and have lots of blue to go with it. . Wonderful. 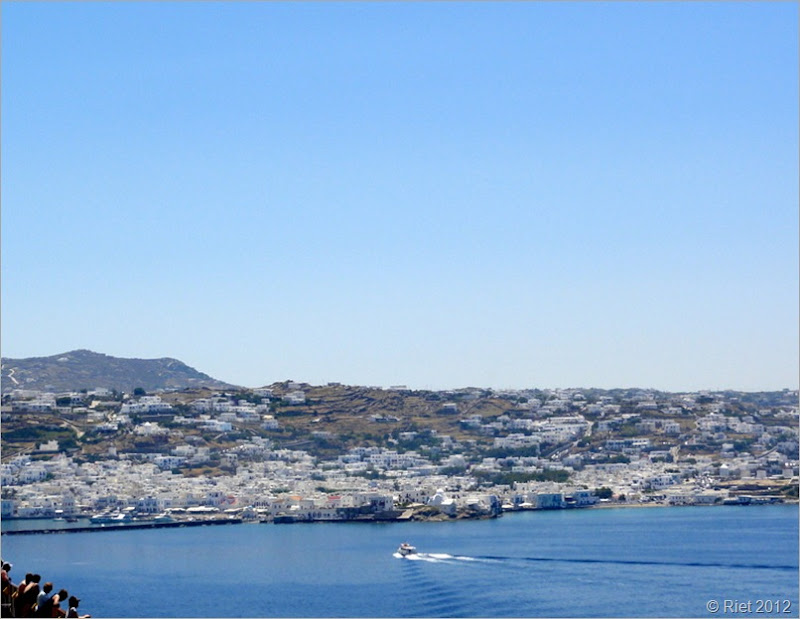 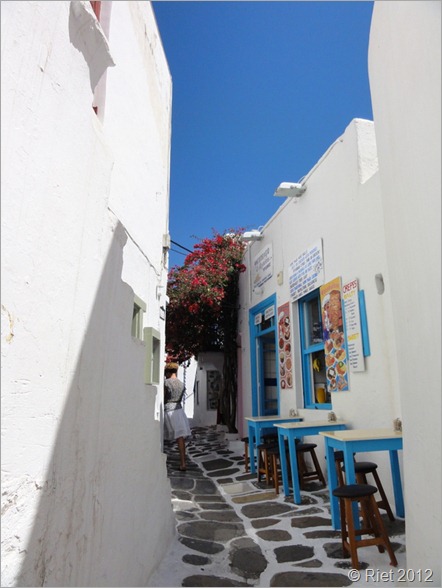 Lots of these streets are so very narrow and they still have a little restaurant or a little shop. 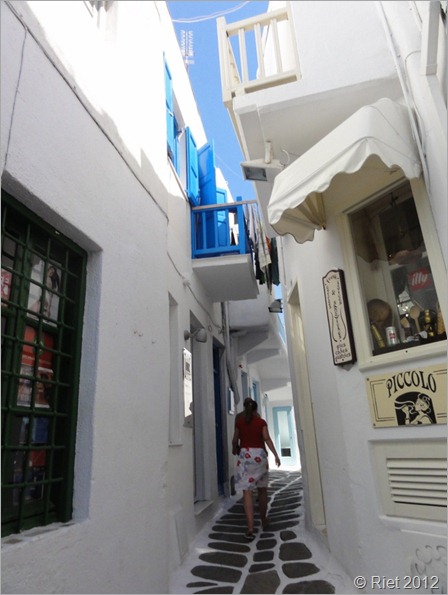 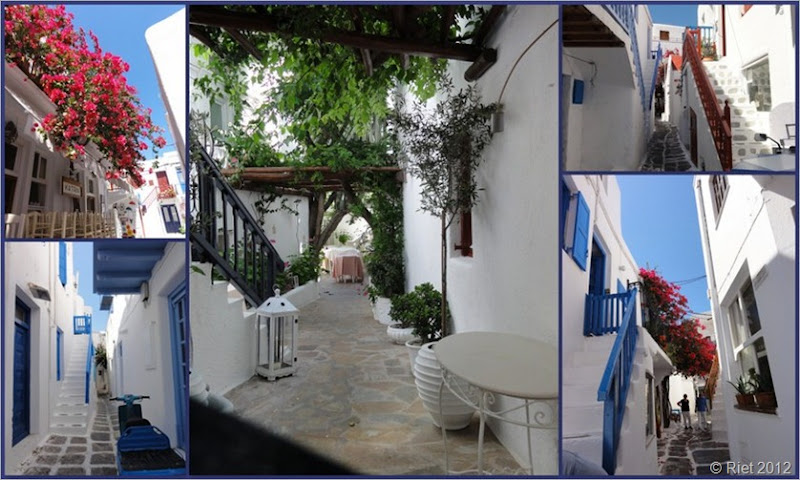 They live upstairs and downstairs  and they have lots of the most beautiful flowers everywhere. 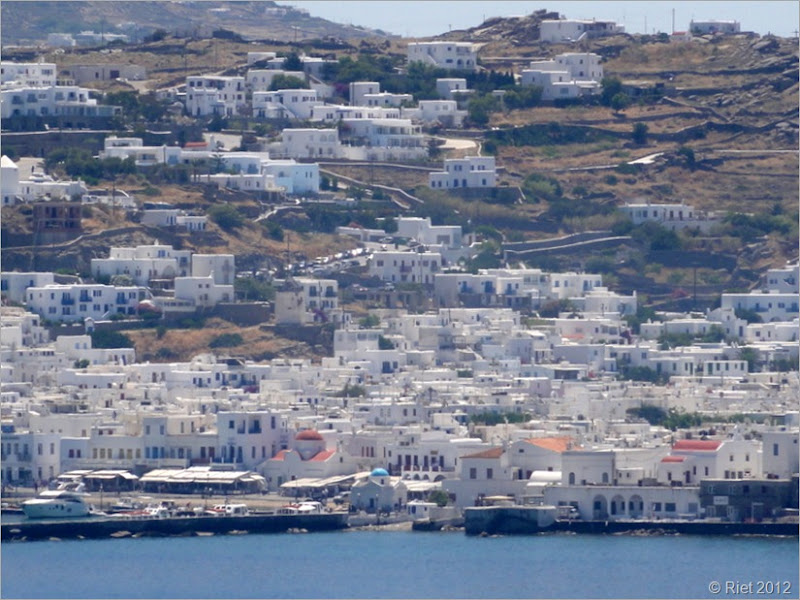 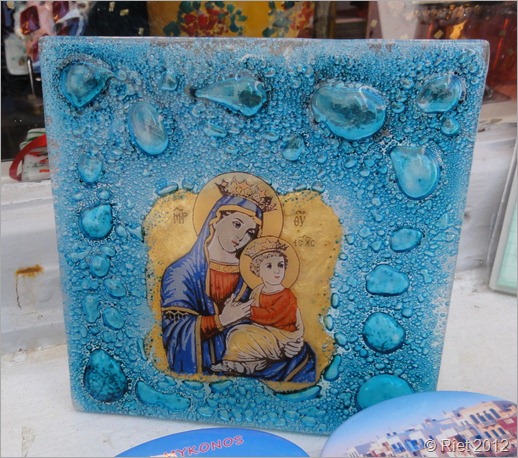 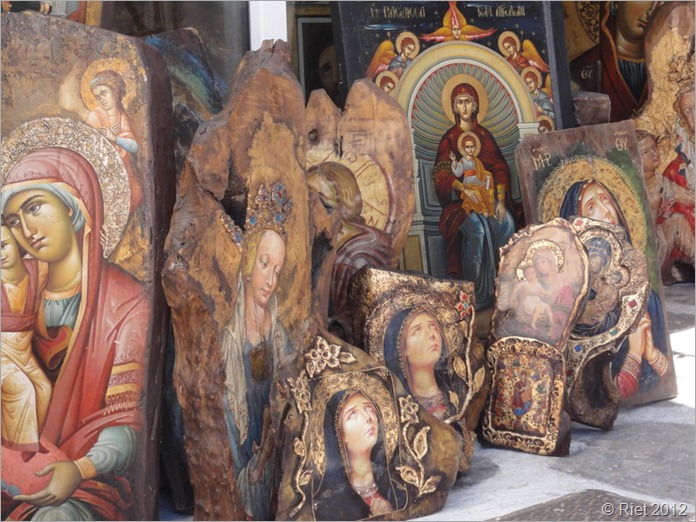 This week we study the letter C for Ms Matlock’s class. I found quite  a few words starting with C  and I found photo’s to go with them. 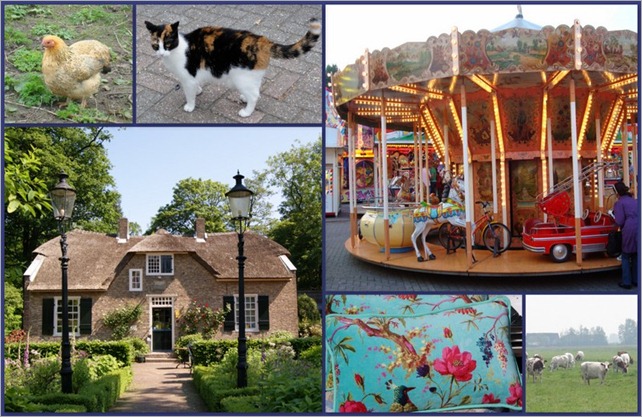 As you can see I found Chicken and Cottage, Cushion and Cows, Caroussel and Cat.

And I found a few more: 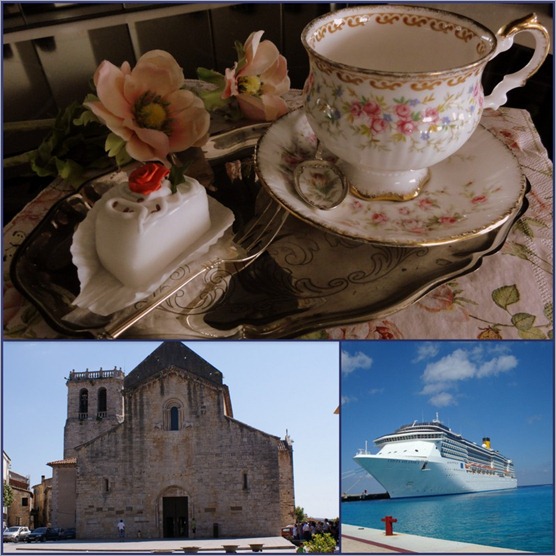 I also  found Cup for Coffee or tea and maybe  some Cake
and of course Church
and then there is Cruiseship.
The next two weeks we will be on vacation on one of those ships, hope to see you all after that again.
For more Alphabe Thursday posts go here:  http://jennymatlock.blogspot.nl/
Riet
Posted by My name is Riet at 8:15 AM 44 comments: Links to this post

It’s Monday again so we have photo’s with blue and yellow. I love both colors.

Here some shots of flowers of this time of year. 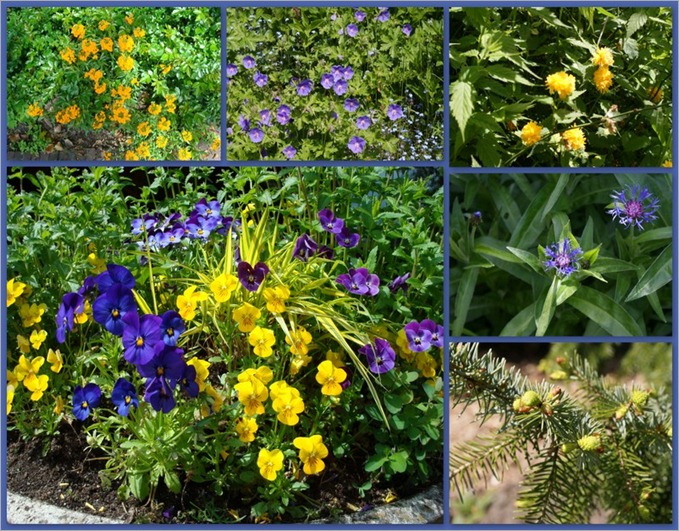 A few days ago I visited the Arboretum in Rotterdam. It is such a beautiful park with lots of flowers and greens.

I made lots of photo’s and I am showing some here. 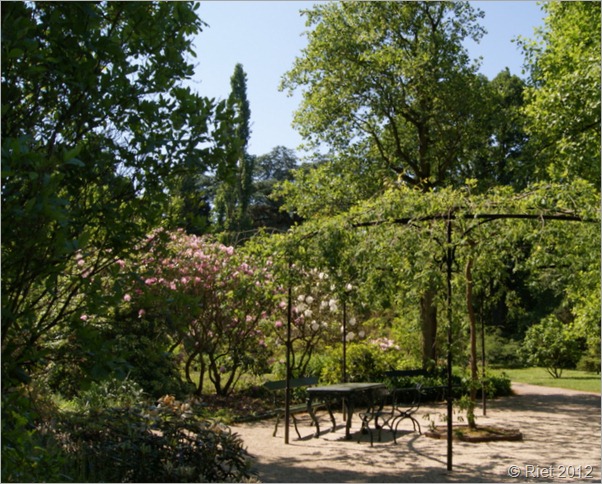 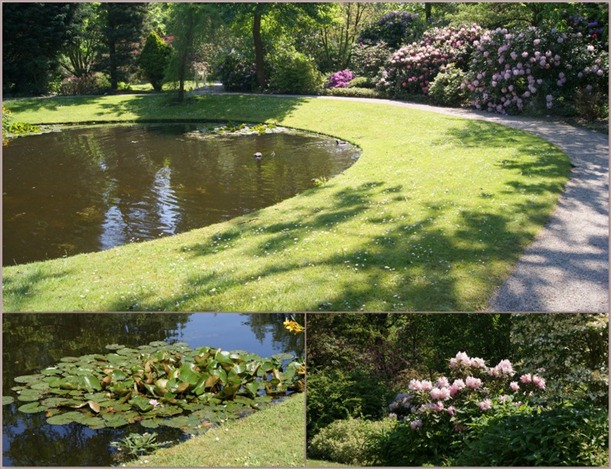 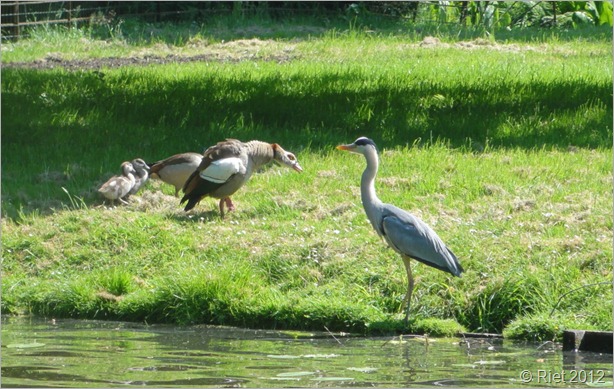 Can you hear her say “stay away from my kids”

Hope you all have a great weekend. 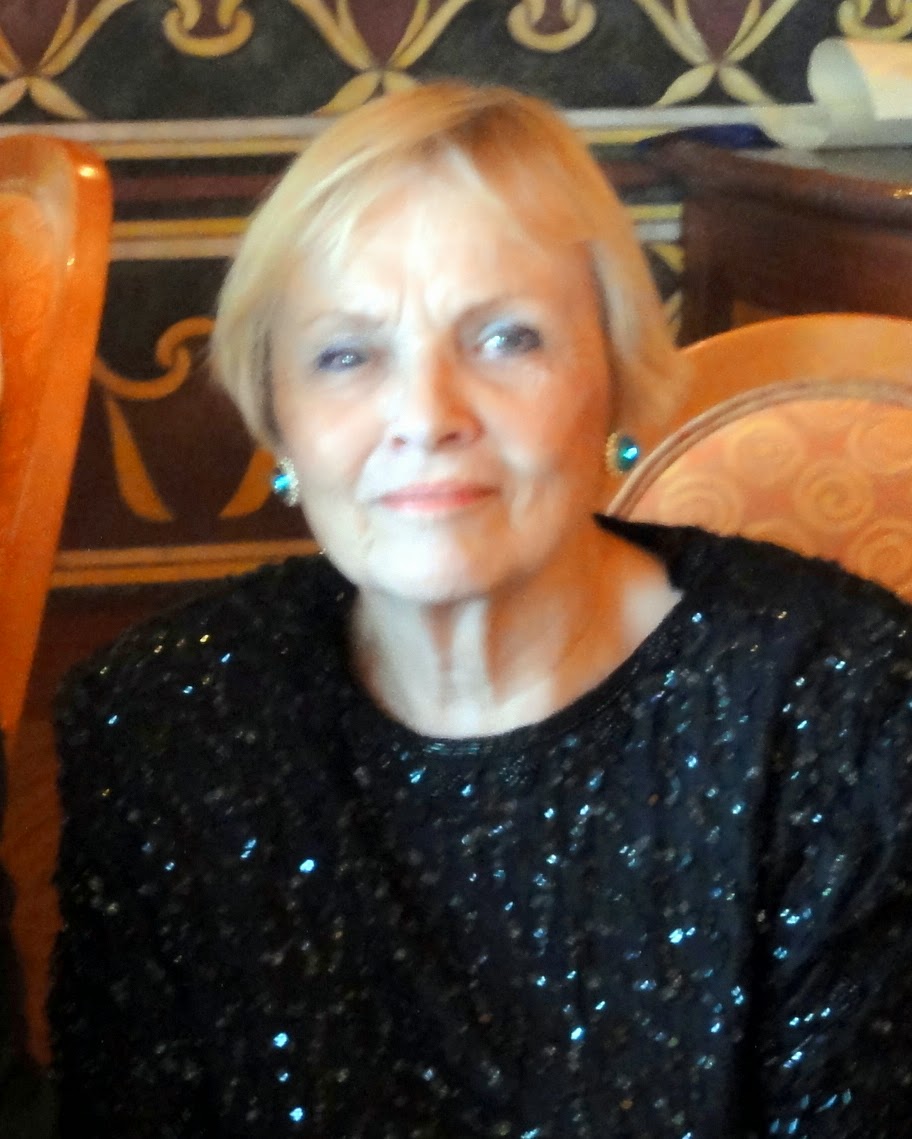 touch photo to go there/ 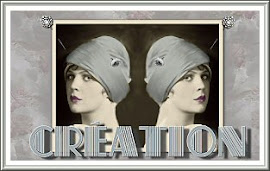 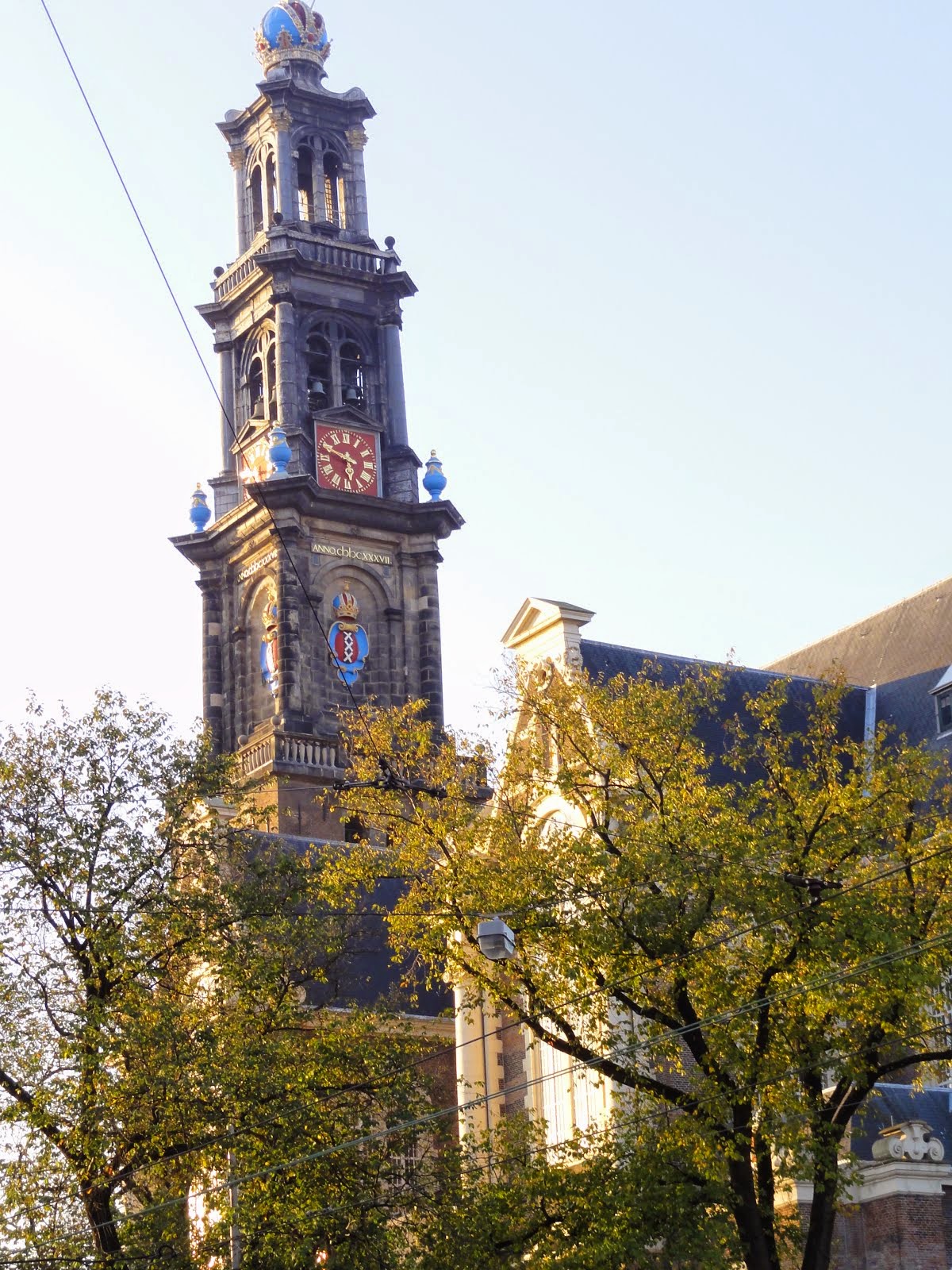 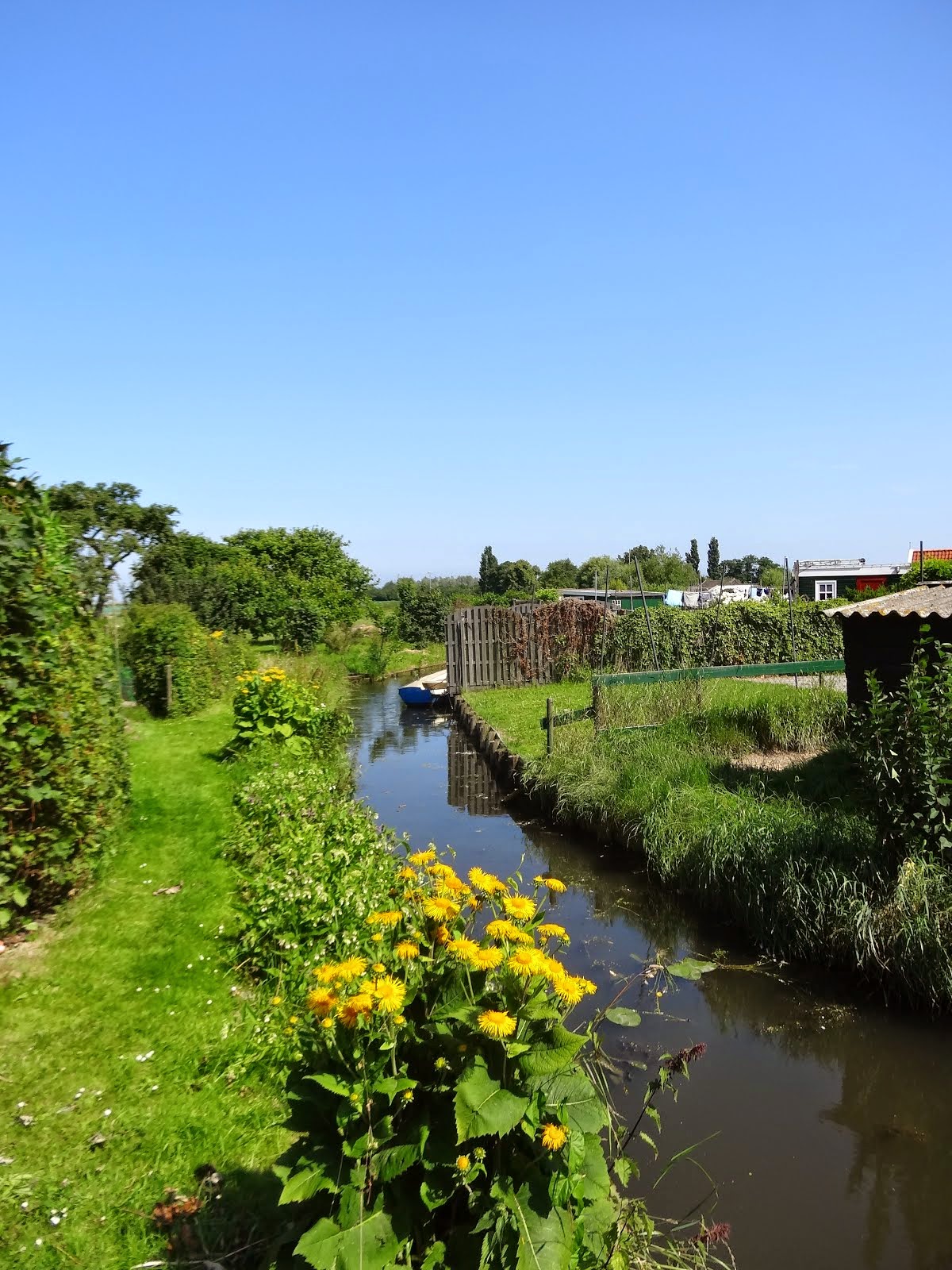 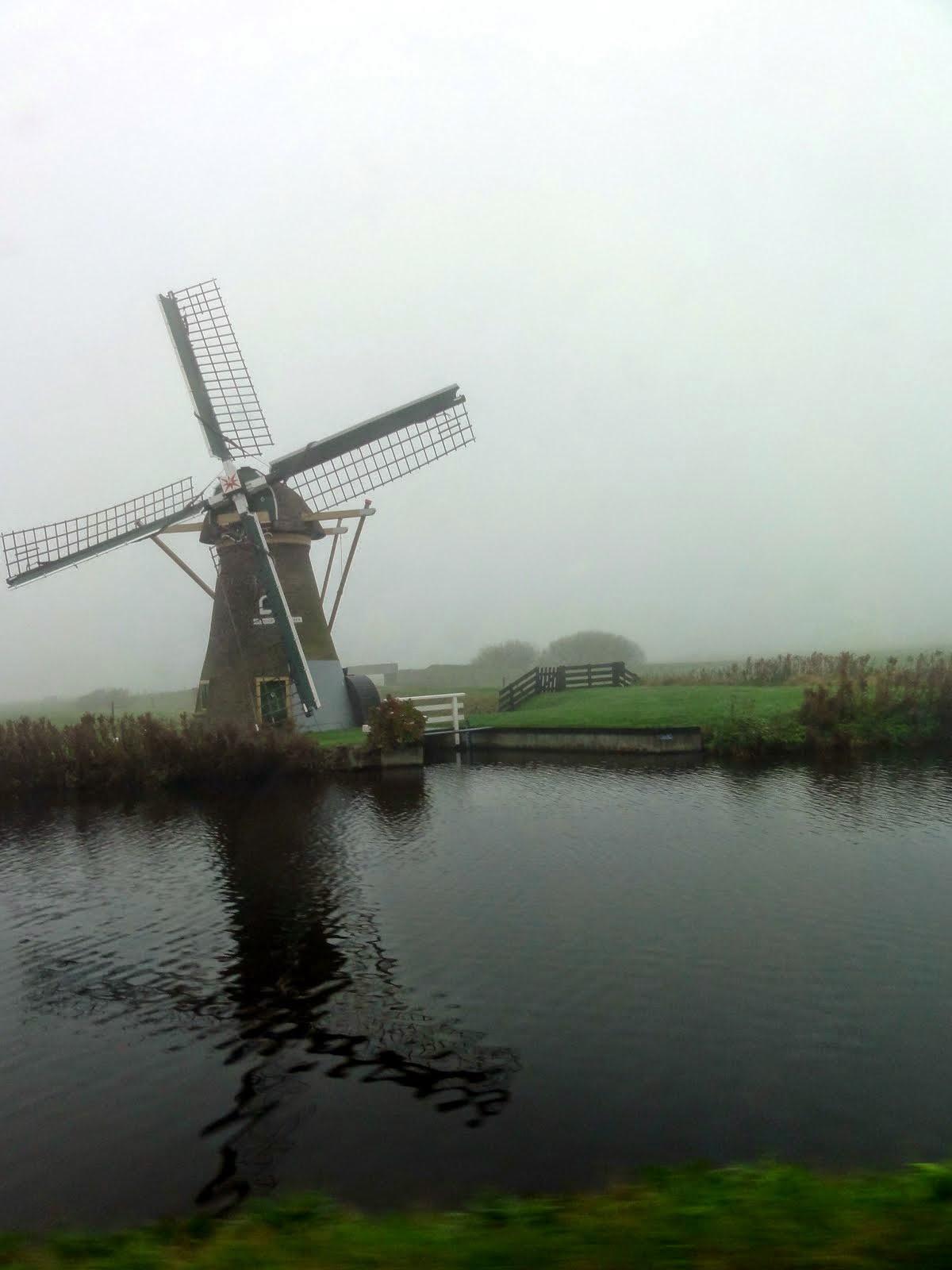 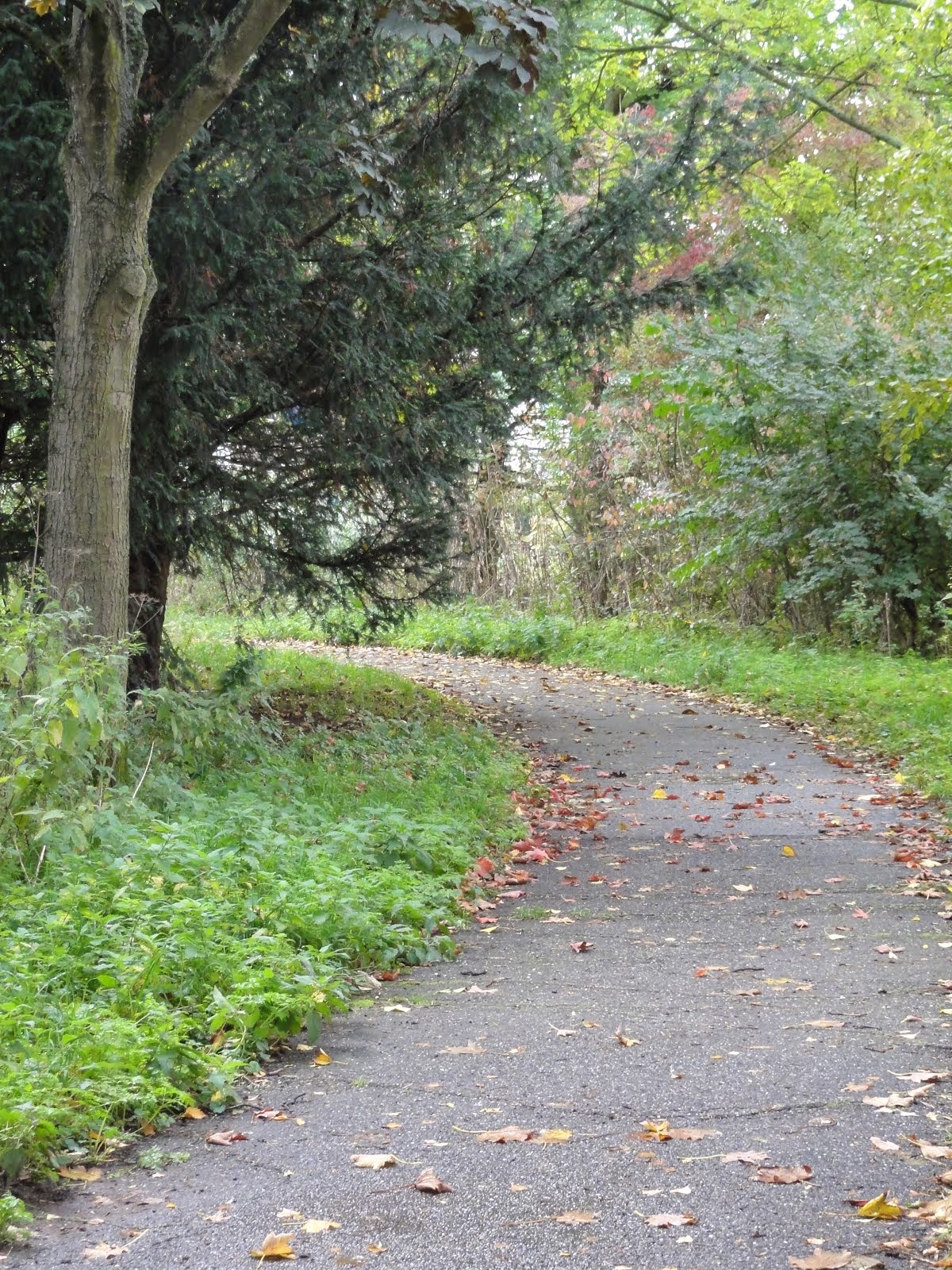 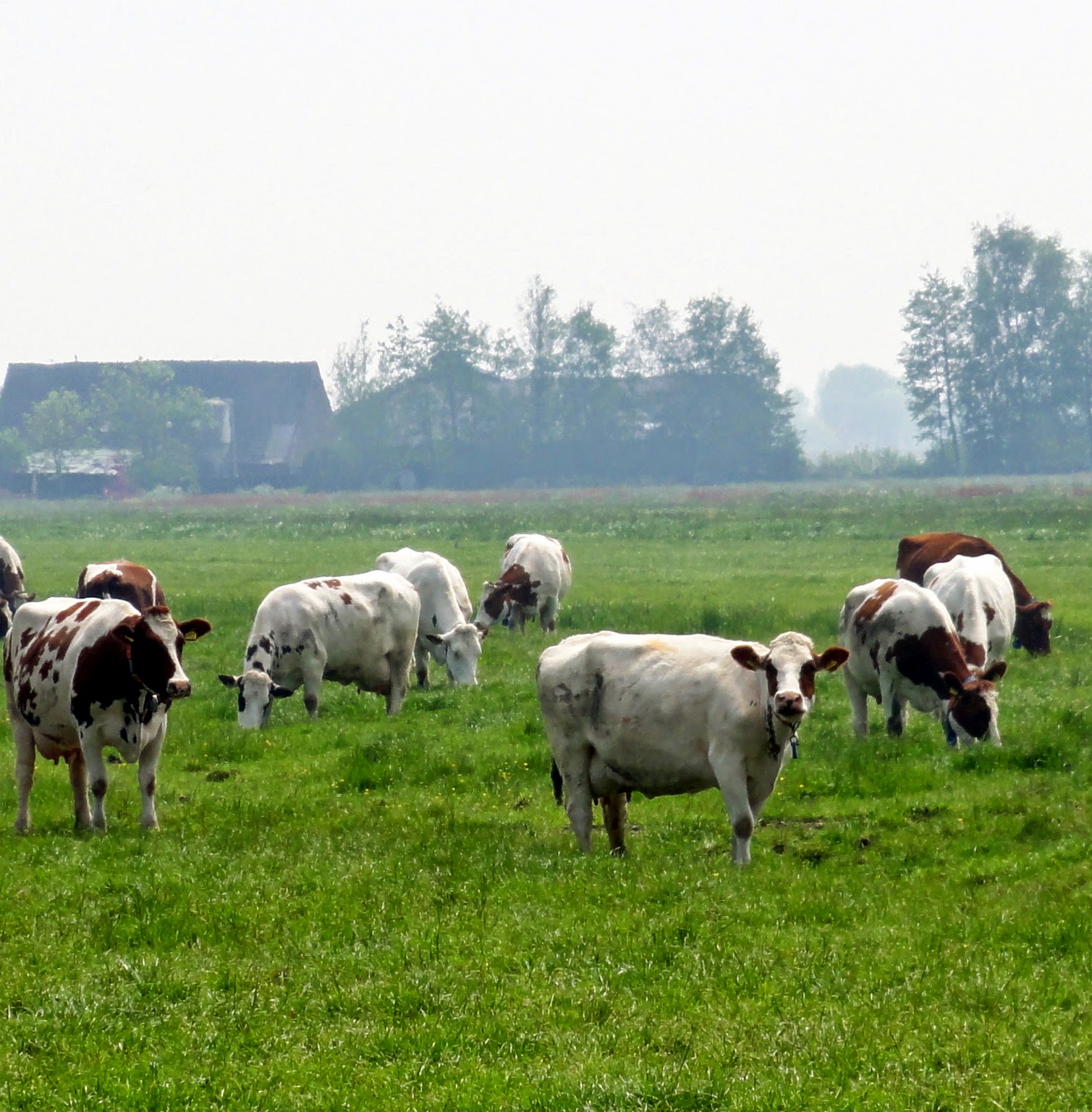 Lavender in the Cotswalds 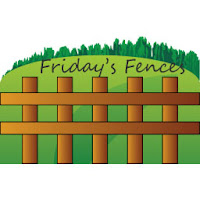 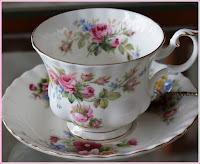 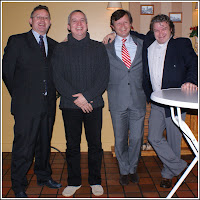 Create a playlist at MixPod.com 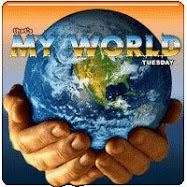